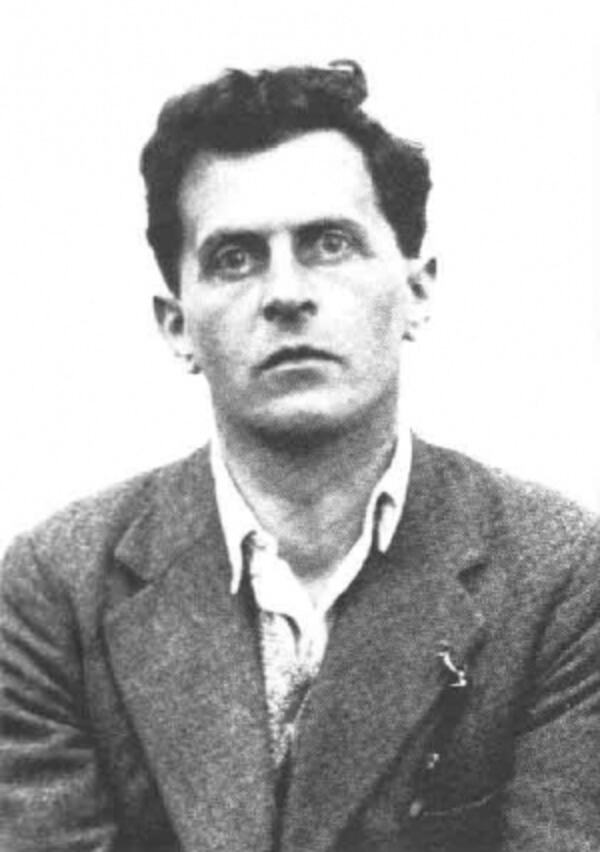 Born into a wealthy Viennese family as the youngest of eight children, Wittgenstein originally studied engineering, first in the Realschule in Linz, then in Berlin. In 1908 he went to Manchester to study aeronautics and became fascinated by the philosophy of mathematics. In 1911 he visited Frege, who advised him to study under Russell in Cambridge. Until the First World War he worked as Russell's protg and collaborator, on problems in the foundations of logic and mathematics. During the war, he served in the Austrian army. After the war he abandoned philosophy, certain that he had solved all soluble problems on the subject, for rural school teaching in Austria. But in 1929, contact with the Vienna circle, mathematical intuitionism, and above all Ramsey, convinced him into that there remained work for him to do, and he returned to Cambridge, where he became professor in 1939. During the Second World War Wittgenstein worked as a hospital porter in London, and then as a laboratory assistant in Newcastle. He resigned his chair in 1947, and died of cancer in Cambridge. He was undoubtedly the most charismatic figure of 20th-century philosophy, living and writing with a power and intensity that frequently overwhelmed his contemporaries and readers.